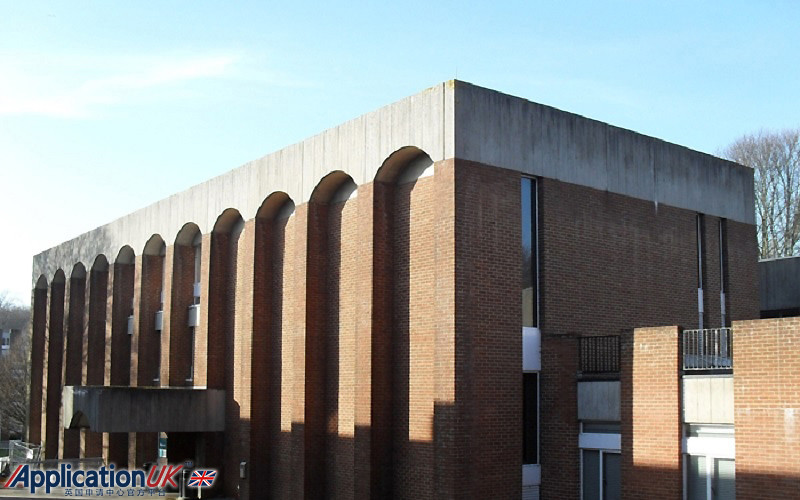 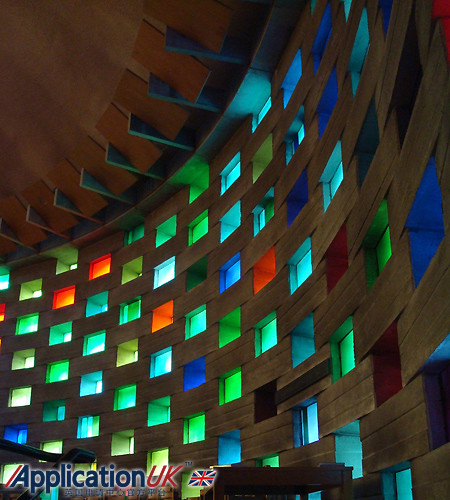 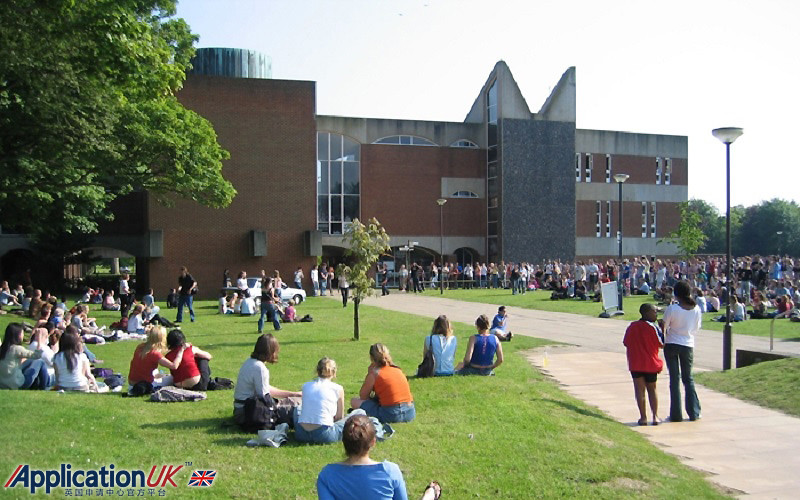 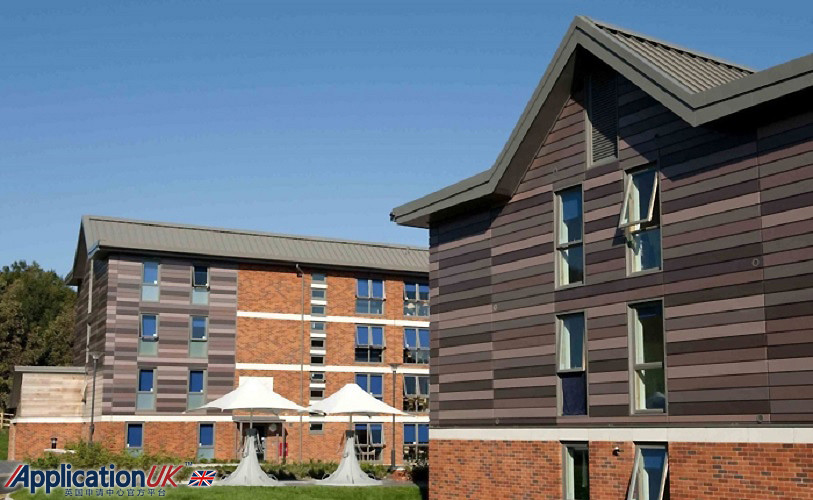 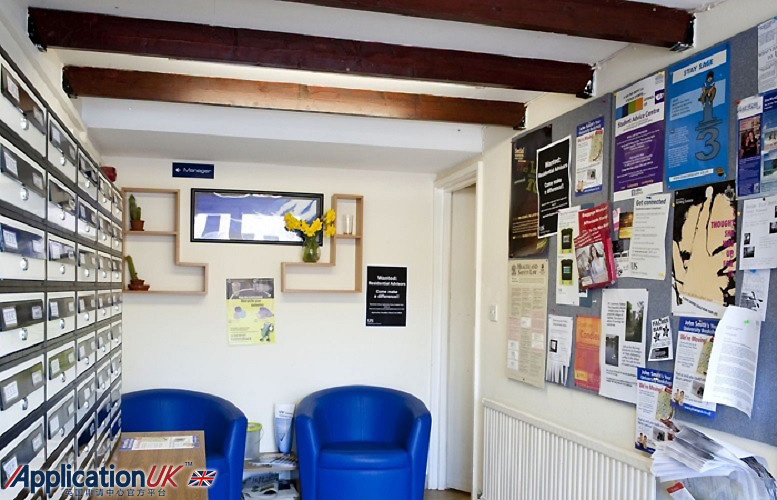 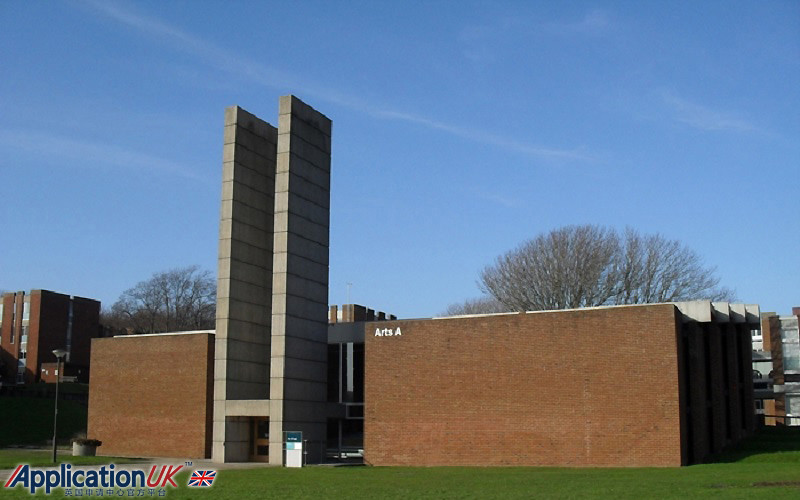 The University of Sussex is a public research university situated on a large and open green field site on the South Downs, East Sussex. It is located on the edge of the city of Brighton and Hove. Taking its name from the historic county of Sussex, the university received its Royal Charter in August 1961. Sussex was a founding member of the 1994 Group of research-intensive universities promoting excellence in research and teaching. Sussex counts three Nobel Prize winners, 14 Fellows of the Royal Society, six Fellows of the British Academy and a winner of the Crafoord Prize among its faculty. The university is currently ranked 14th in the UK and 111th in the world by the Times Higher Education World University Rankings 2014–15. In latest university rankings The Guardian university guide 2016 placed Sussex 19th and the Times and Sunday Times Good University Guide 2015 ranks Sussex 25th. The 2014 Academic Ranking of World Universities placed the University within the top 18-20 in the United Kingdom and in the top 151-200 internationally.

About 142 subjects as the results

MSc in Entrepreneurship and Innovation

MSc in International Finance and Economics

MSc in Banking and Finance 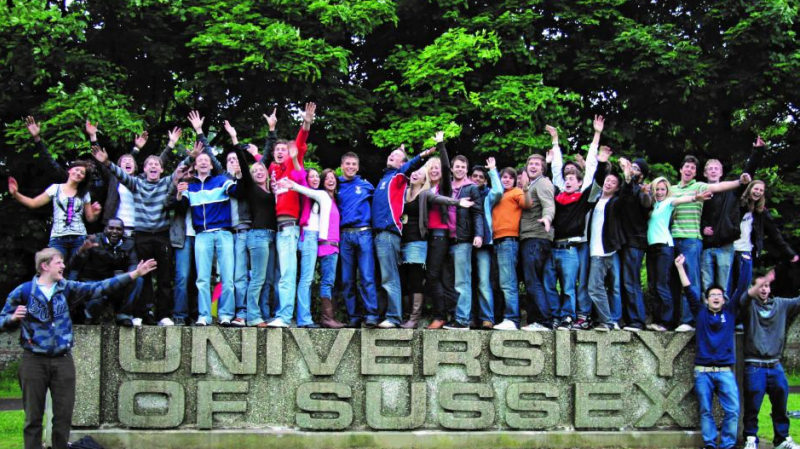 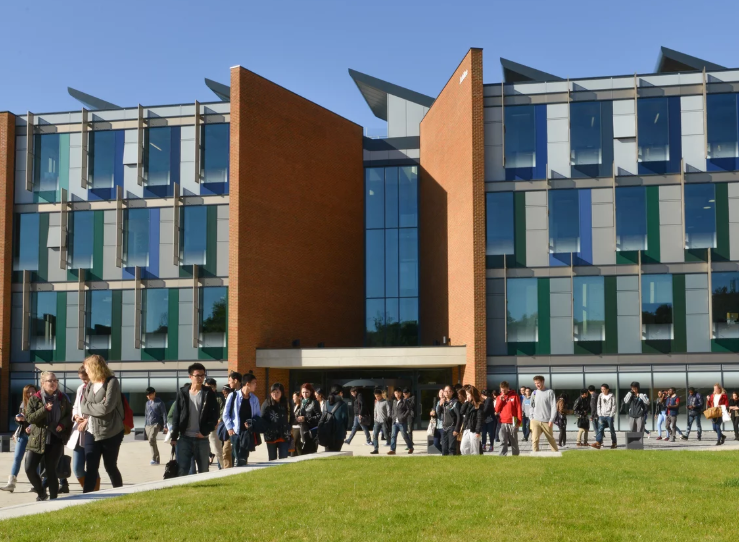 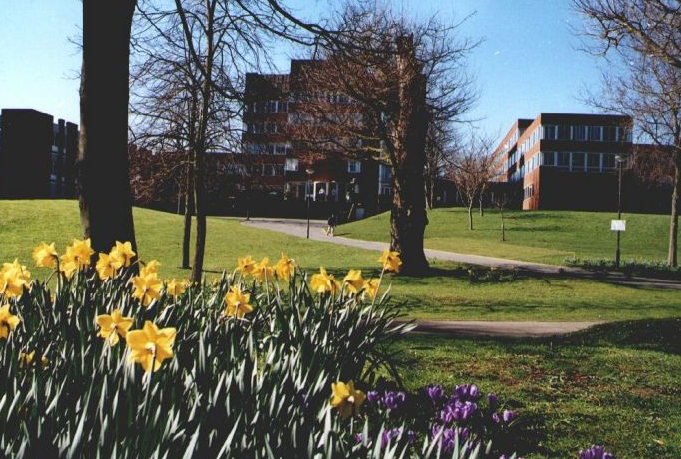