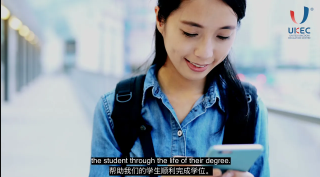 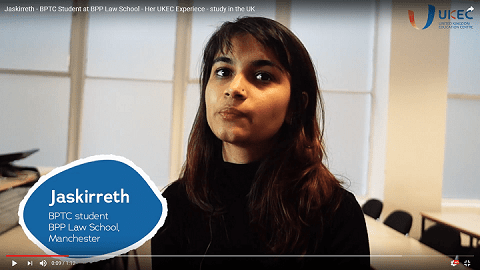 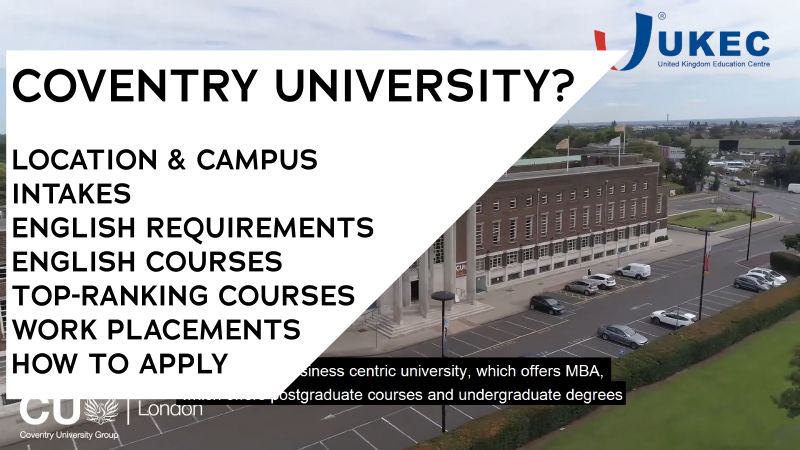 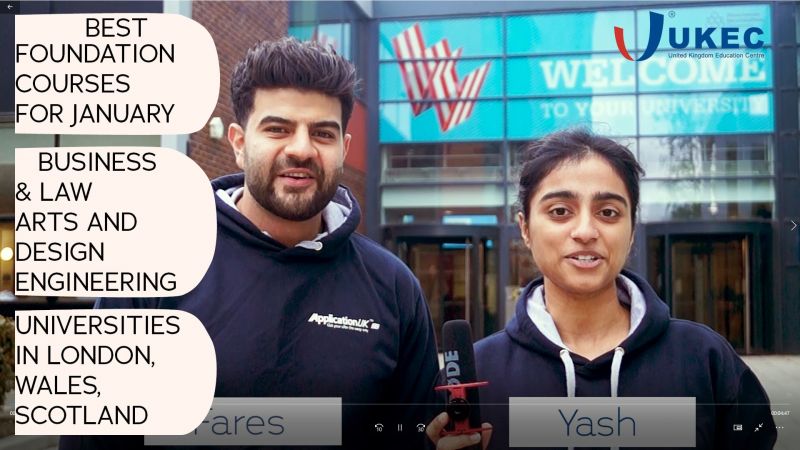 About UKEC
Established in Manchester, 1999
United Kingdom Education Centre (UKEC) was founded in the UK in 1999 and is the UK's largest localised education agency. Shortly after being established, it attained recognition by 100 public universities and received its accreditation from UCAS and OISC.
An organisation with reach to 120+ UK colleges and universities
As an official organisation dealing with over 100 UK college and university admissions departments as well as a long-term partner with the British Council to promote education in the UK, we send a high volume of exceptional students to top institutions such as Oxford, Cambridge, Imperial College London and the London School of Economics (LSE).
Partnership with various elite universities in China
UKEC partners with various 211 & 985 (Elite University leagues) universities including Sichuan University, University of Electronic Science and Technology of China, Southwest University, Northwest University of Politics and Law, Southwestern University of Finance and Economics, Huaqiao University and many more. We play a key part in bridging ties between UK and Chinese elite education institutions and foster the cultivation of diverse international talent.
90% success rate on visa applications
Our OISC accredited VISA team is offering free service to student when getting enroll. So we are proud to announce that we have more than 90% success rate when our student applying Tier 4 student VISA to the UK.
26 offices in the UK and Asia
Local UKEC offices can be found in almost all of China's major cities, including Beijing, Chengdu, Chongqing, Xi'an, Xiamen, Shanghai, and Suzhou to provide students with accessible application support and language learning services. Our international offices are situated in London, Manchester, Liverpool, Birmingham, Edinburgh, Newcastle, Cardiff, Coventry, and Leicester, with the latest centre in Kuala Lumpur, Malaysia. These strategically-placed centres house our trained consultants who offer a range of services to students, such as transferring schools or progression the next level in their education.
65,000+ students sent to the UK's top schools
In the course of our twenty years'experience in the UK admissions industry, we've successfully helped more than 65,000 students apply to world-class British universities, such as Oxford, Cambridge, London School of Economics (LSE), Imperial College London, Durham and Bath.
Our Services

This is a postgraduate self-applying platform which allows you to find the right course, scholarships available, universities and tuition fees.

You can apply via this platform yourself by uploading all your essential documents. Our team will get back to you to make sure all the documents are well checked and your offer is on the way to you.

Our English School “UKEC Academy” provides IELTS preparation courses tailored to your needs. Details about the courses are available here

We also partner with over 50 language schools all over the UK and Ireland which allows us to find you the best study destination.

We also offer visa application service for your family if they want to visit you in the UK.

We also take on past refused visa applications to help appeal.

We help you apply to over 120 UK universities at all study levels including boarding schools, foundation, A-level, undergraduate, postgraduate degrees. We offer Totally Free Package, which you can find out more about here

You are in control of choosing your own course and universities by which your academic background is accepted.

You are entitled to talking part in our well-established career and networking events.

We also help you polish your CV. We give tips on job interviews and how to make your first steps into your career after graduation.