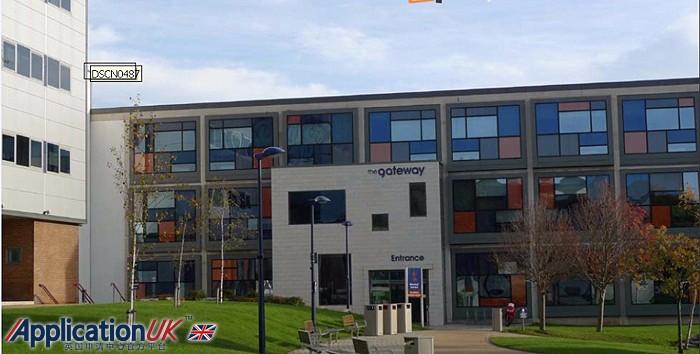 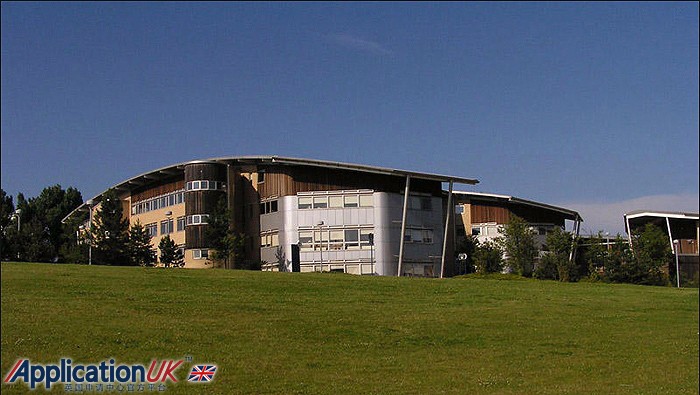 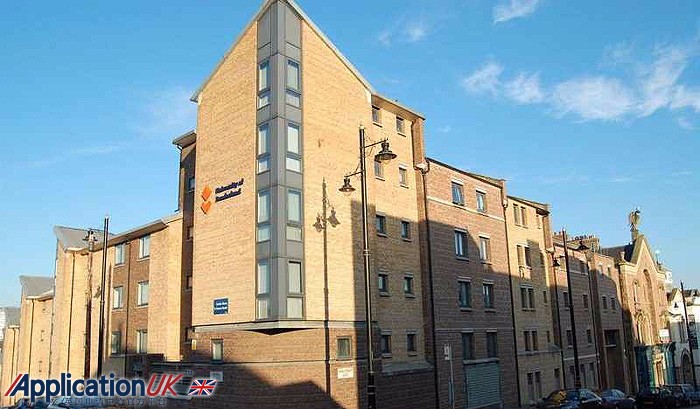 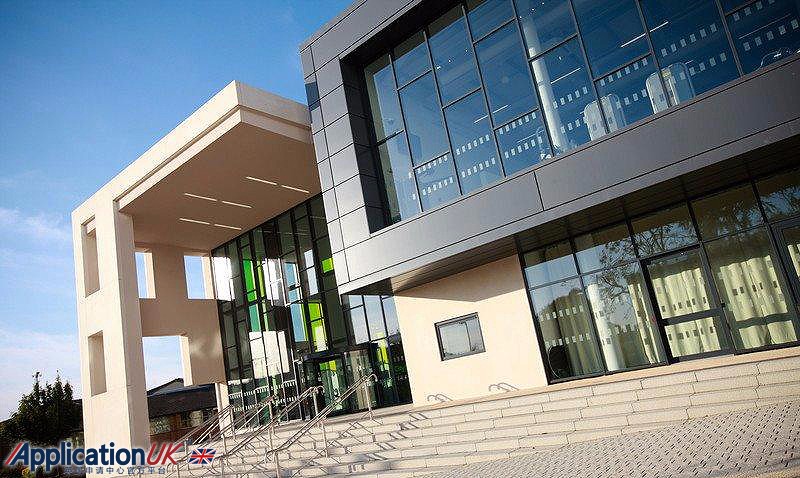 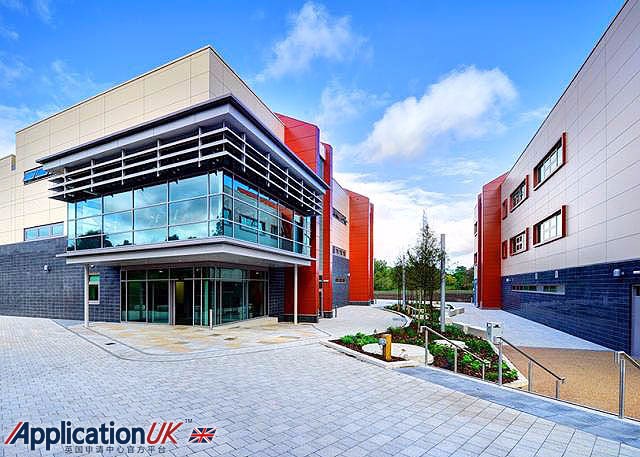 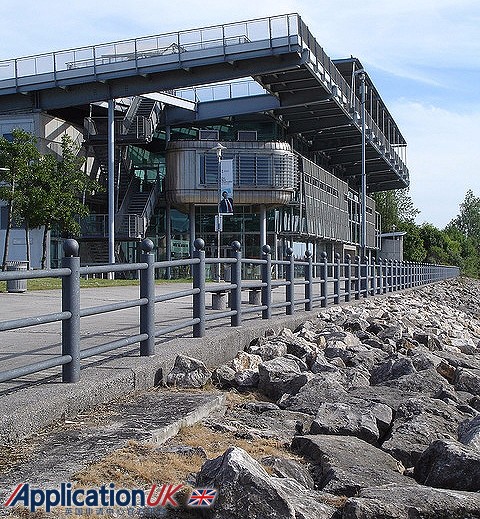 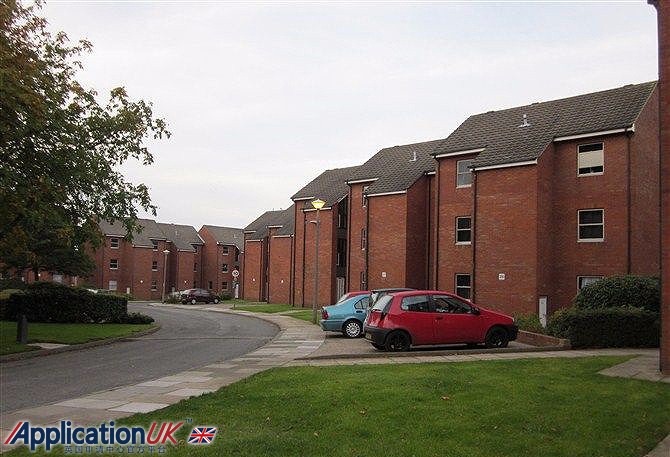 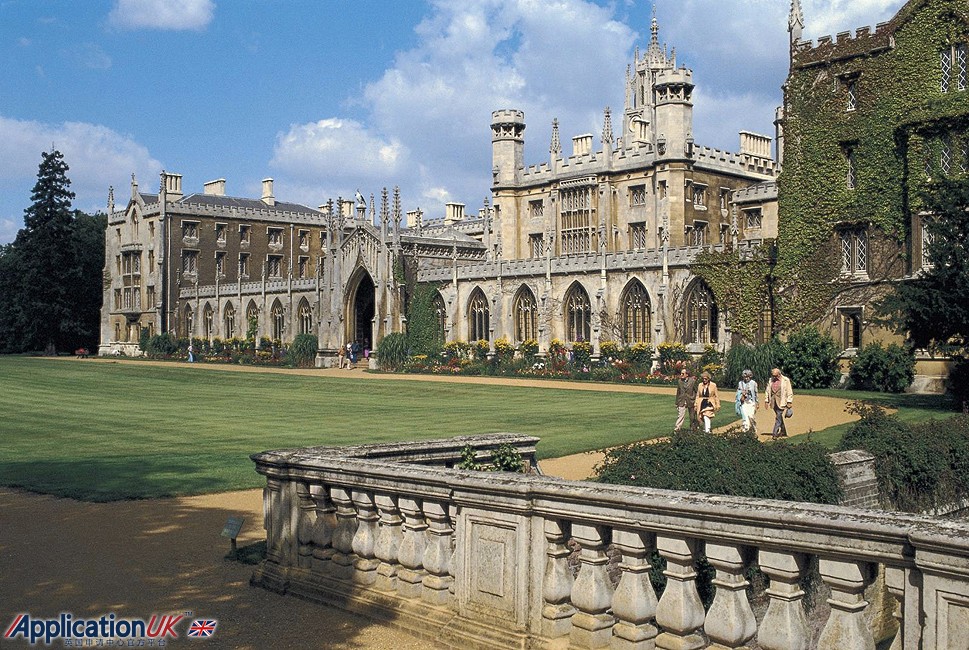 The University of Sunderland is a university located in Sunderland in the North East of England. The university has 20,887 students, and was one of six universities to be short-listed for 'University of the Year' in the Times Higher Education Supplement Awards 2012. It was also named Best new university in the North East by the Guardian University Guide 2012. There are two campuses in Sunderland, and one in London. The Sunderland campuses are City Campus and the Sir Tom Cowie Campus at St Peter's. St Peter's opened during the 1990s on the north bank of the River Wear, the site of St. Peter's Church and monastery built by Benedict Biscop in 674AD. The University has four academic faculties, responsible for teaching and learning, academic development and research, and working with partners in business and industry. The Faculties are supported by a number of service departments responsible for a wide range of activity such as student welfare and accommodation and includes teams with responsibility for managing the University estate, financial matters, and human resources. According to The Guardian League Tables 2015, the University of Sunderland was ranked 77th out of 116.

About 64 subjects as the results