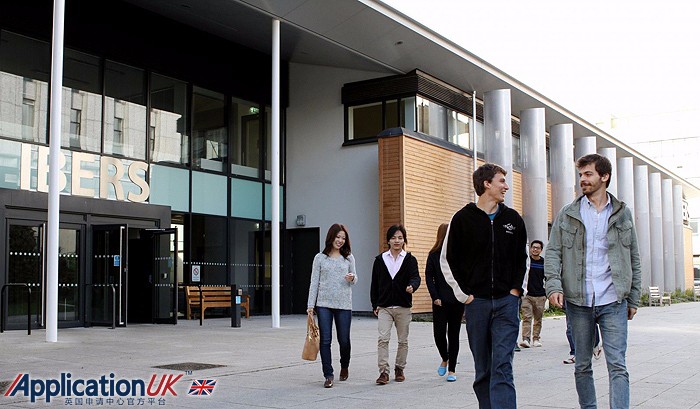 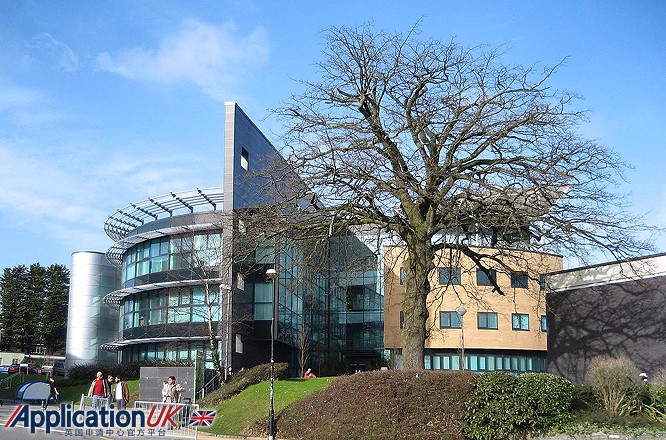 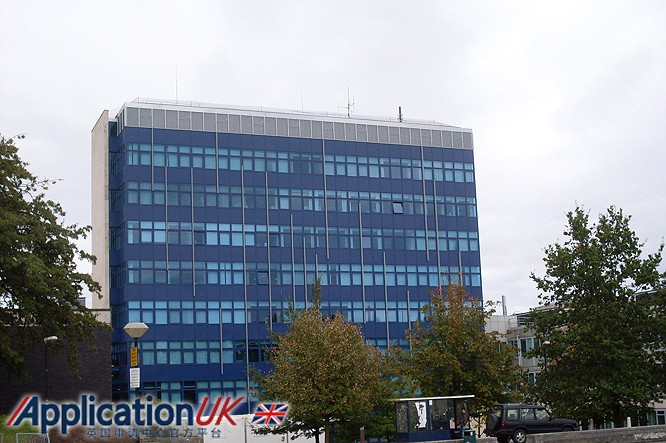 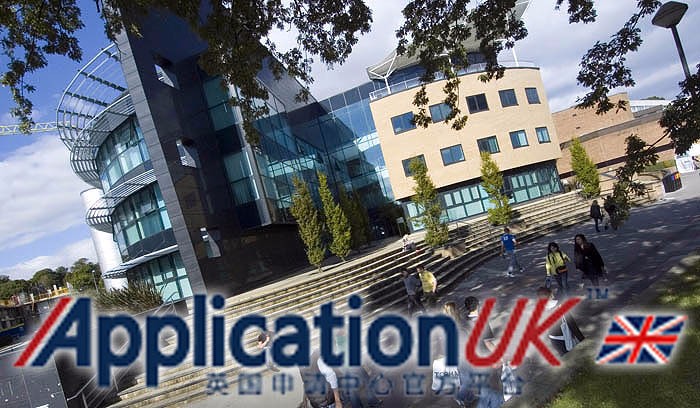 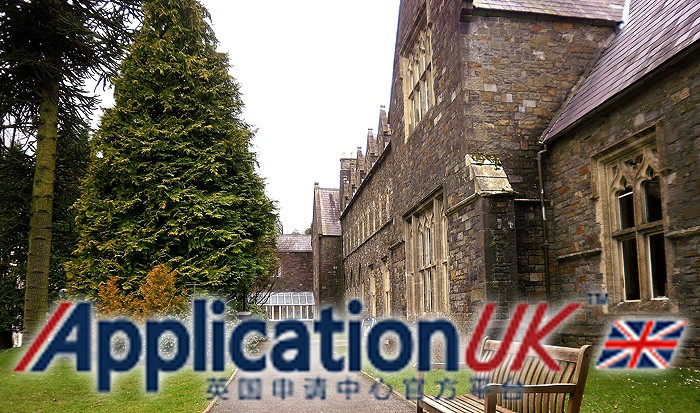 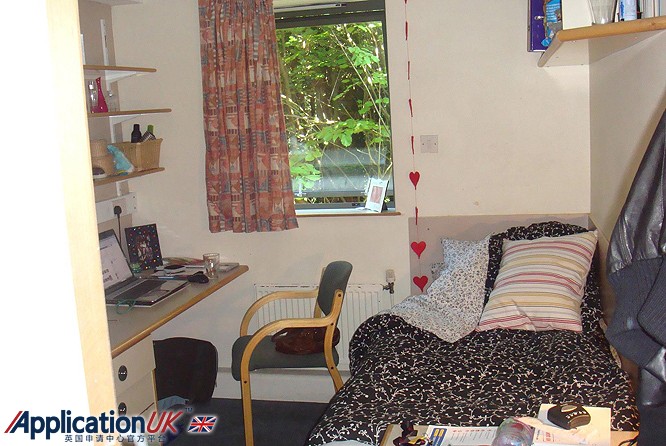 The University's foundation stone was laid by King George V on 19 July 1920 and 89 students (including eight female students) enrolled that same year. In 1921, Dr Mary Williams became the first woman to be appointed to a Chair at a UK university when she became Professor of French language and literature. By September 1939, there were 65 staff and 485 students. In 1947 there were just two permanent buildings on campus: Singleton Abbey and the library. The Principal, J S Fulton, recognised the need to expand the estate and had a vision of a self-contained community, with residential, social and academic facilities on a single site. His vision was to become the first university campus in the UK. By 1960 a large-scale development programme was underway that would see the construction of new halls of residence, the Maths and Science Tower, and College House (later renamed Fulton House). The 1960s also saw the development of the "finite element method" by Professor Olek Zienkiewicz. His technique revolutionised the design and engineering of manufactured products, and Swansea was starting to stake its claim as an institution that demanded to be taken seriously. Work began on the student village at Hendrefoelan in 1971, the South Wales Miners' Library was established in 1973 and the Taliesin Arts Centre opened on campus in 1984. The Regional Schools of Nursing transferred to Swansea in 1992, and the College of Medicine opened in 2001. Technium Digital was completed in 2005 and, barely two years later, the University opened its Institute of Life Science, which commercialises the results of research undertaken in the College of Medicine. Work commenced on a second Institute of Life Science in 2009. An ambitious campus expansion and development project is now underway, ensuring that Swansea University will maintain its momentum, and continue to work for the benefit of the city, its people and industries.

About 203 subjects as the results

Teaching English to Speakers of Other Languages,MA 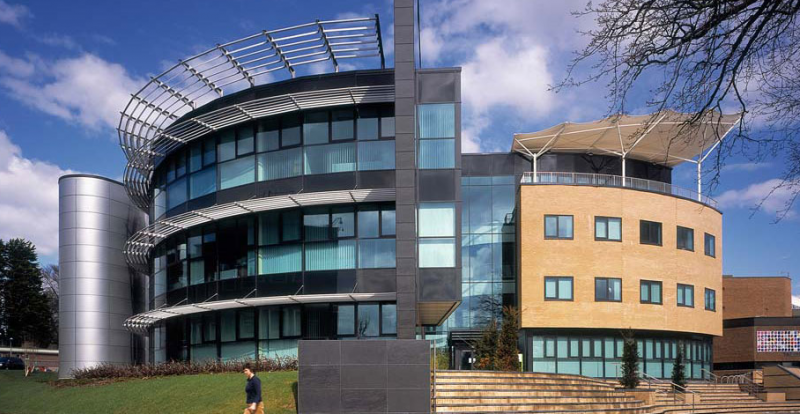 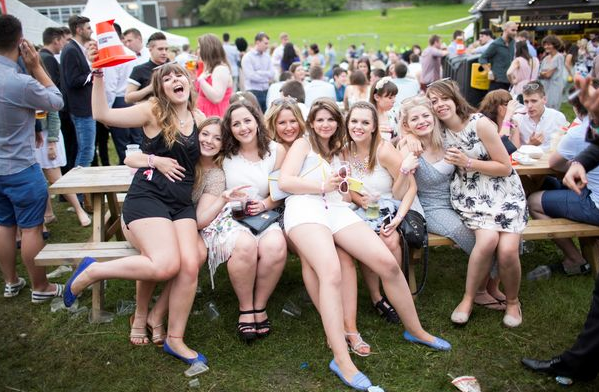