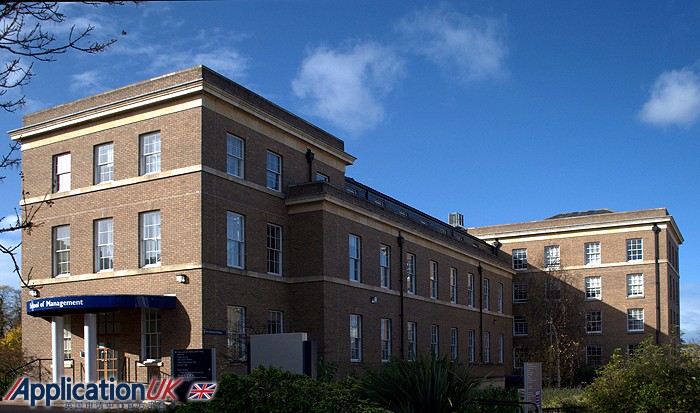 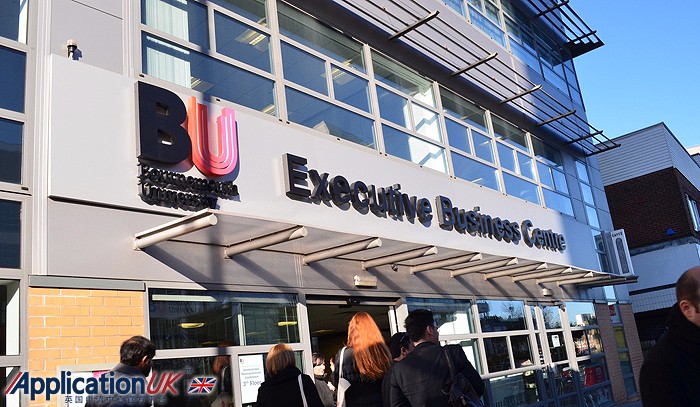 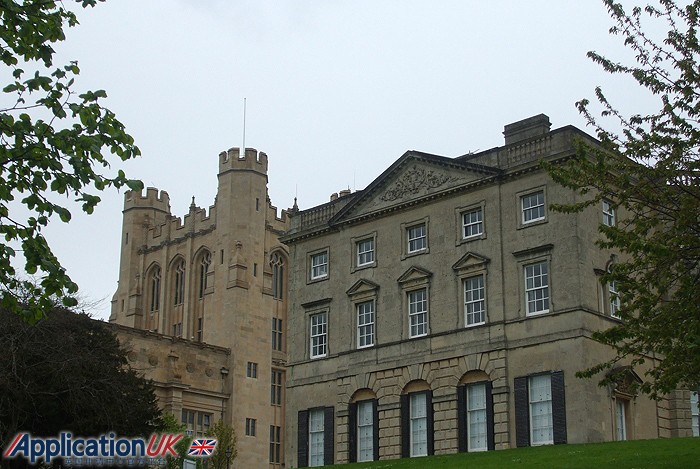 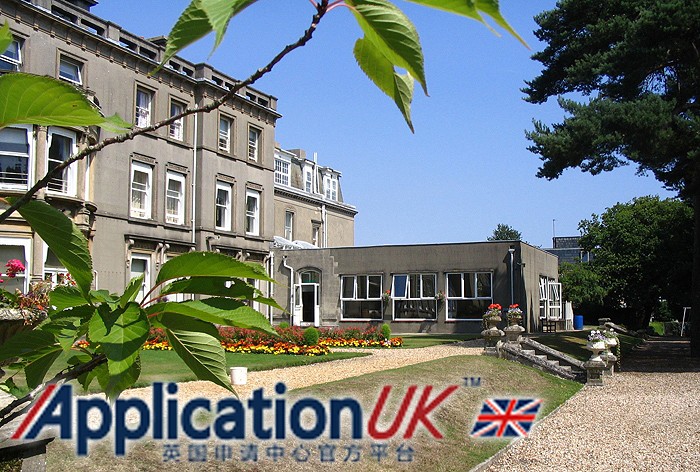 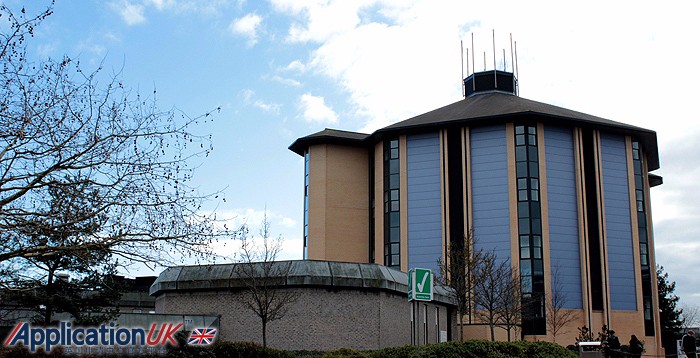 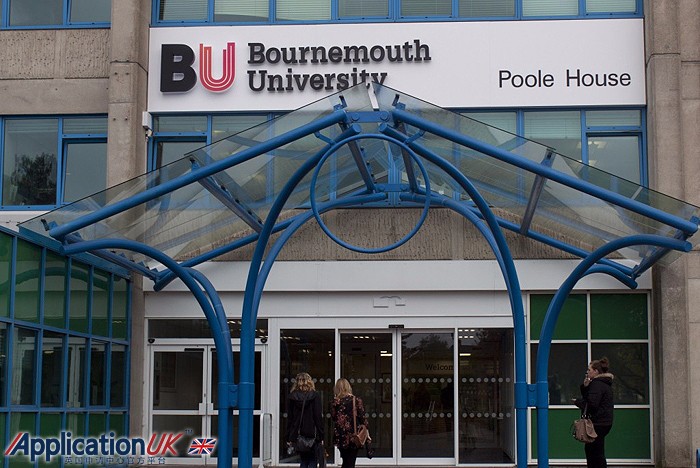 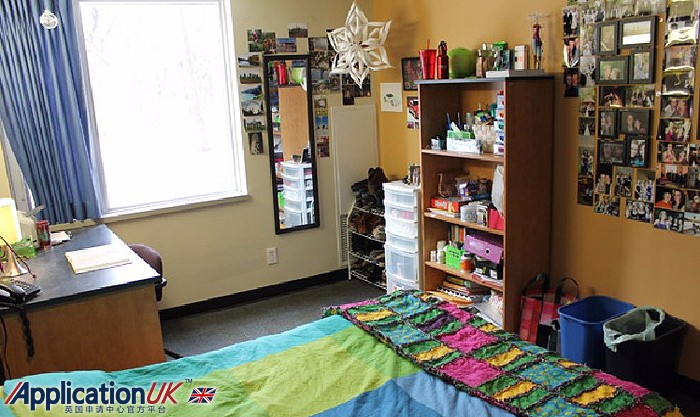 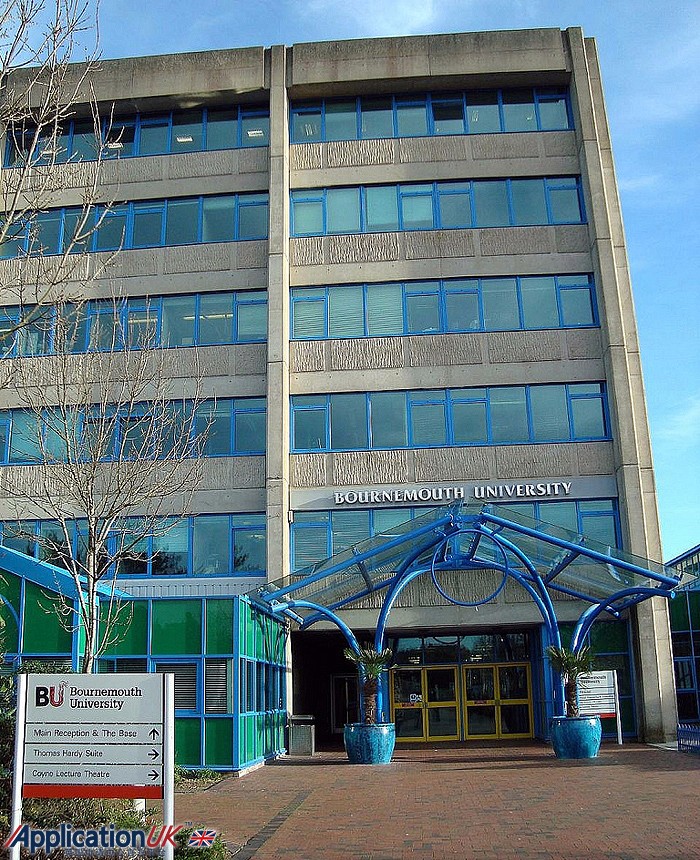 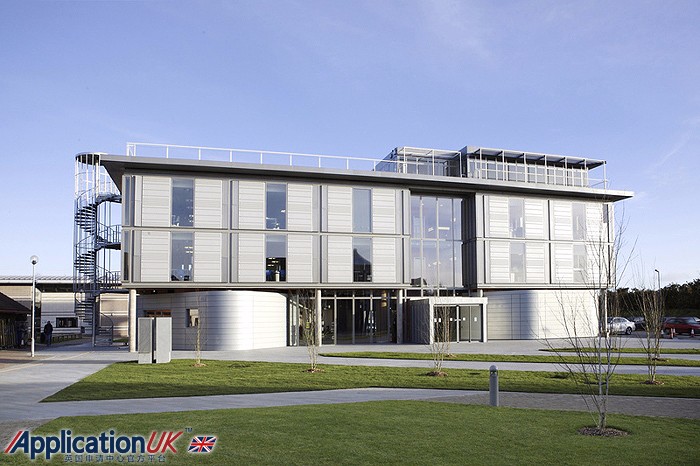 Bournemouth University (abbreviated BU) is a public university in Bournemouth, Dorset, England, with its main campus situated in neighbouring Poole. The university was founded in 1992 as one of the new universities, however the origins of its predecessor date back to the early 1900s. The university was a finalist for two prizes in British higher education – the 2009 Times Higher Education (THE) Awards for "University of the Year" and "Research Project of the Year". Traditionally known for its focus on professional courses, in the 2000s Bournemouth University invested in research to underpin its curriculum and maximise its contribution to the regional and national economies. The university currently has over 16,000 students, including over 1,500 international students.

About 71 subjects as the results 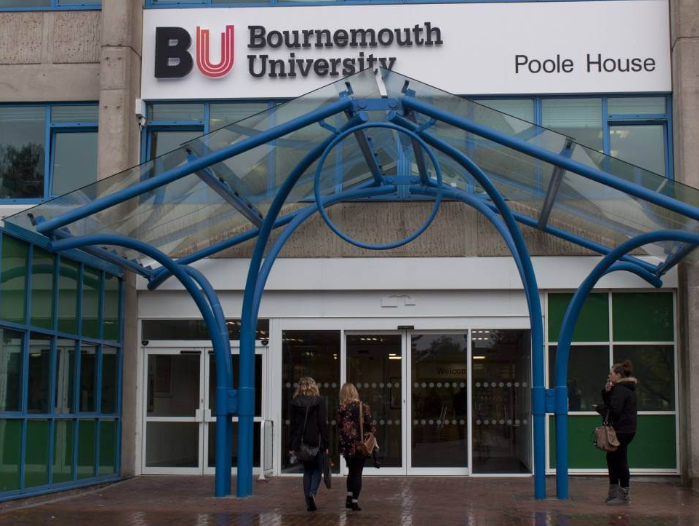 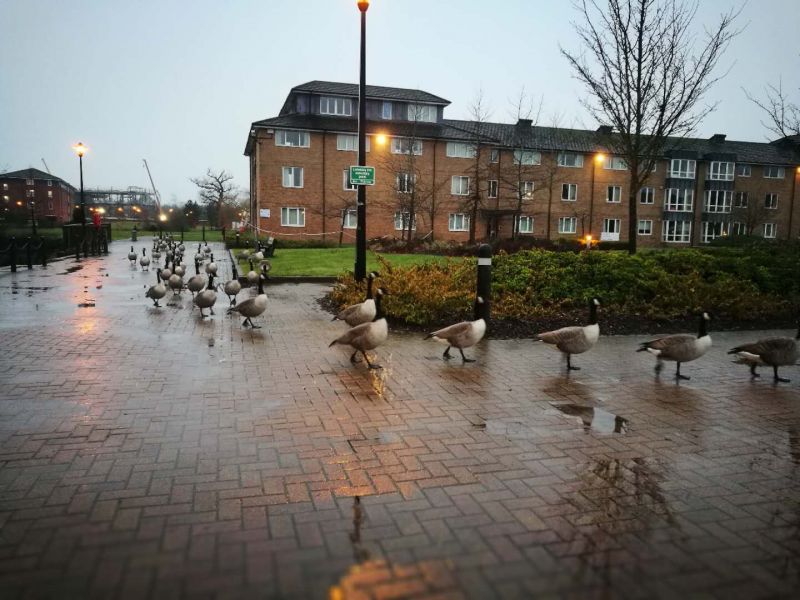 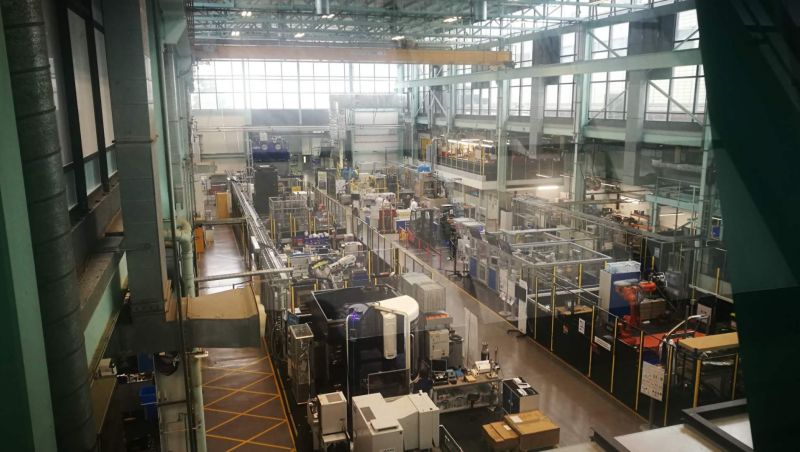